“The plans announced today to revise the Human Rights Act is an unacceptable and unwelcome step that is just the latest in a long series of attempts by this Government to undermine the protection of human rights in both Northern Ireland and across the UK. The Human Rights Act is a core protection of the Belfast/Good Friday Agreement as it gives domestic effect to the European Convention on Human Rights and places duties on public authorities, including the NI Assembly, to act compatibly with the Convention rights. Any attempts at reform or revision of the Act are at serious risk of meddling with the operation of a set of protections that defend numerous members of our society on a daily basis. 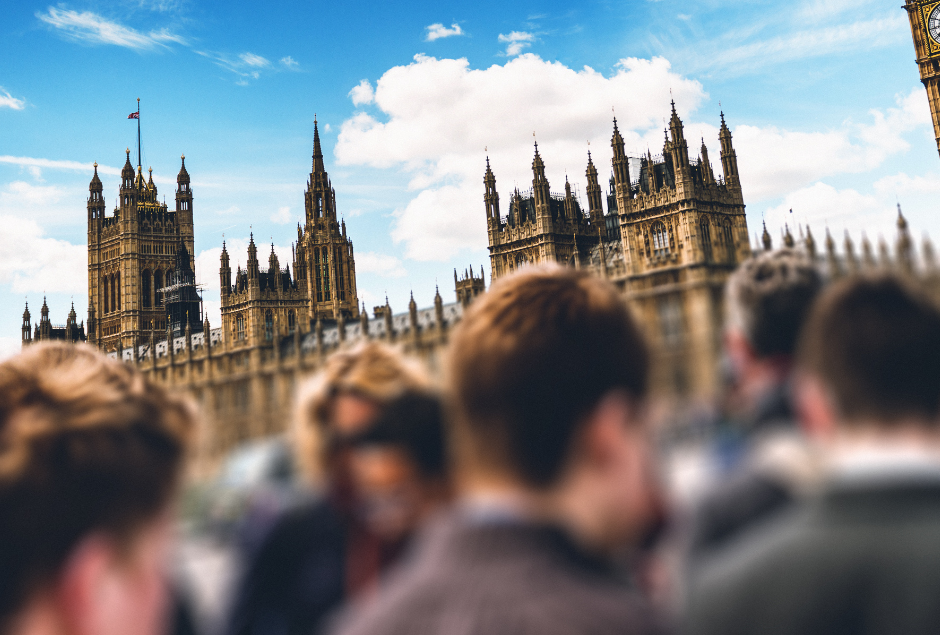 The Government looks set to reform the operation or Article 8 the Right to Private and Family Life because it seems as if they have a narrow vision of who they believe should be entitled to the protection of those rights. Human rights laws are established to protect everyone in our society. That includes vulnerable, minority and even unpopular groups and individuals. The Government cannot simply change the access to fundamental rights because it does not like the people who are being protected by these laws.  Instead of appealing to fears and attempting to undermine the minimum level of protections that do exist, this Government would be better of fulfilling its existing duties to increase the standards of human rights laws in Northern Ireland and the rest of the UK.

As recently as 2016 a public opinion poll found that 84% of the local population believed that the Human Rights Act was good for Northern Ireland. In addition, a recent survey by an Assembly Committee found 80% support for the development of a local Bill of Rights. So instead of attempting to reduce and undermine rights the UK Government should be living up to its existing obligations and enhancing our human rights protections by delivering a Northern Ireland Bill of Rights”