The NIHRF has launched its most ambitious programme yet in a year that’s fit to burst with important anniversaries; 100 years since the Representation of the People Act gave some women the right to vote. 70 years since the Universal Declaration of Human Rights was adopted by the United Nations General Assembly. 50 years since the Northern Ireland […] 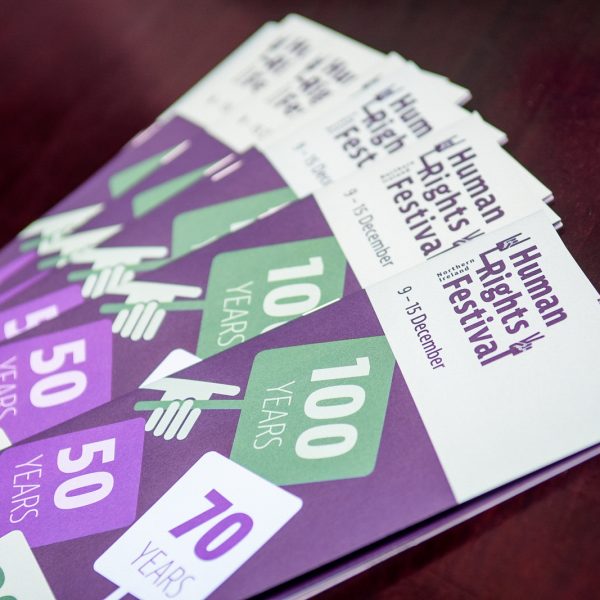