The Consortium recently shared our briefing on the Retained EU Law (Revocation and Reform) Bill with MPs in advance of the second reading of the Bill in the House of Commons on the 25th of October. Unfortunately, the Bill continues in what is now a well-worn pattern of attempts to undermine existing standards of protections and […] 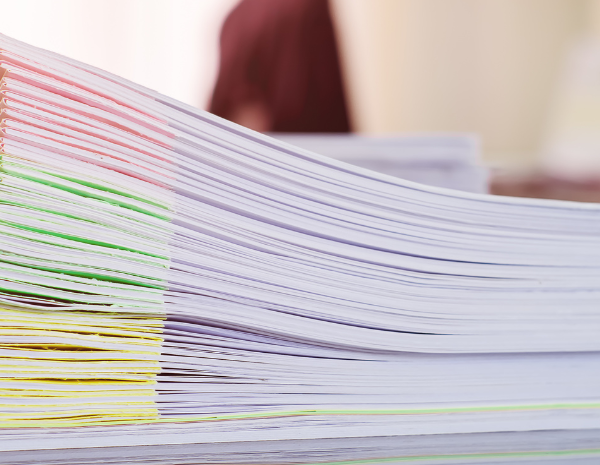 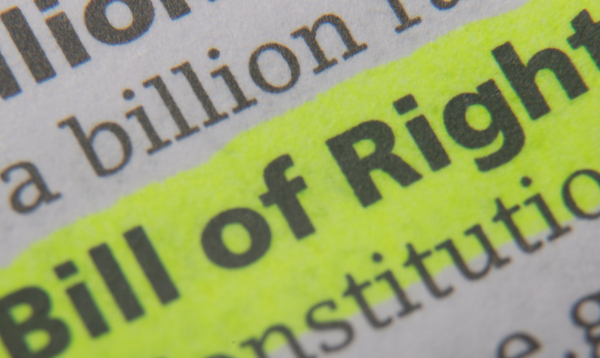 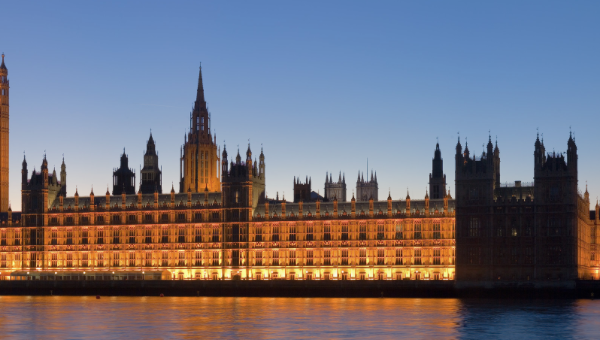