The Human Rights Consortium has submitted its consultation response to the Draft Programme for Government (PfG) Framework 2016 – 2021.

The Consortium has welcomed a number of new developments in the PfG, including a move to an outcomes based model and the inclusion of some equality based outcomes and indicators. In contrast to the previous Programme for Government which largely ignored equality and human rights both in language and the content of the PfG the draft 2016-21 proposals have made some improvements in that regard with the addition of proposed outcomes such as becoming ‘a more equal society’. However the Consortium believes that with some additional work and some advanced outcomes and indicators the PfG could become a much stronger tool for the protection and promotion of human rights in Northern Ireland. 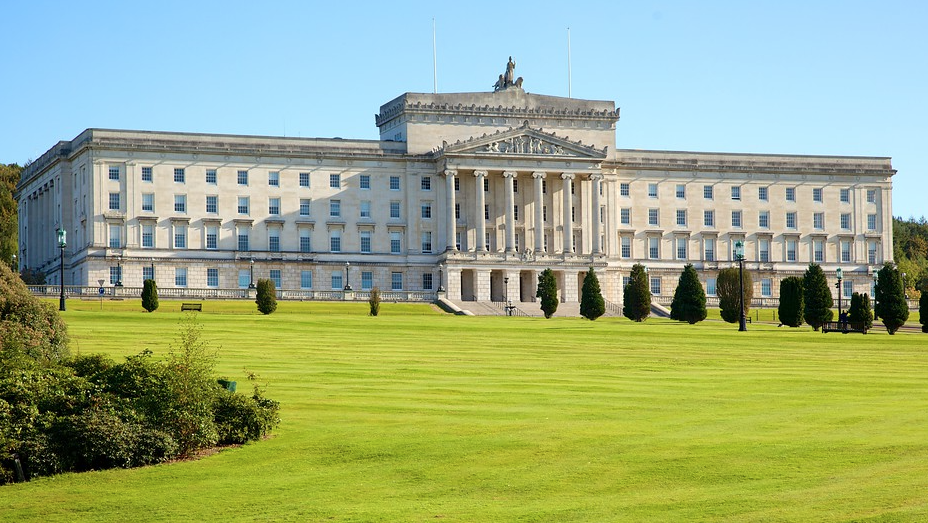 The Consortium recommended a number of improvements which it felt would improve the human rights outcomes for people in Northern Ireland. These included:

‘we would recommend that the Programme for Government avails of international best practice models, specifically guidance on embedding human rights measures into the outcomes framework’

The Consortium also recommended a range of other human rights related issues that should be considered in the PfG such as:

Further details on all of these recommendations can be read in the full HRC submission which can be downloaded below.