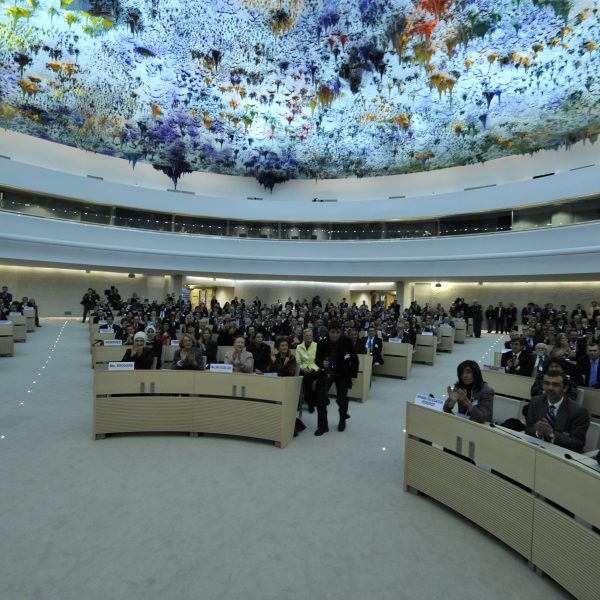 The Human Rights Consortium has submitted its consultation response to the Draft Programme for Government (PfG) Framework 2016 – 2021. The Consortium has welcomed a number of new developments in the PfG, including a move to an outcomes based model and the inclusion of some equality based outcomes and indicators. In contrast to the previous Programme […] 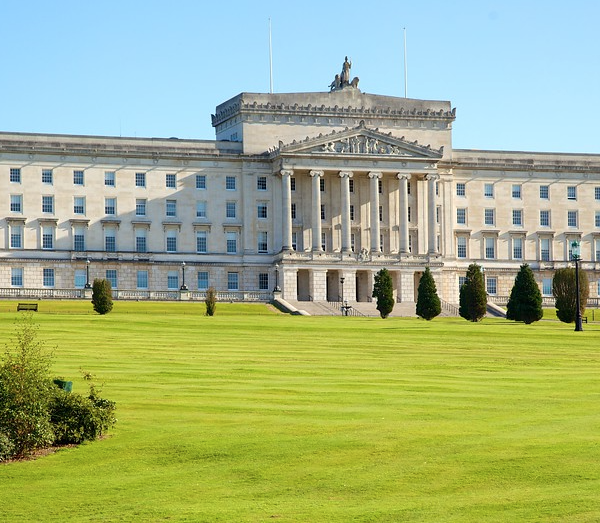