The 2016 Northern Ireland Human Rights Festival is now open for event proposals from interested organisations. The festival which will take place between 4th – 10th December is an annual unique collaboration by a range of civil society organisations under the common unifying theme of protecting and promoting human rights.

For the past four years the Northern Ireland Human Rights Festival has seen a diverse range of organisations working in partnership to develop an annual programme of events which celebrates human rights both locally and internationally. 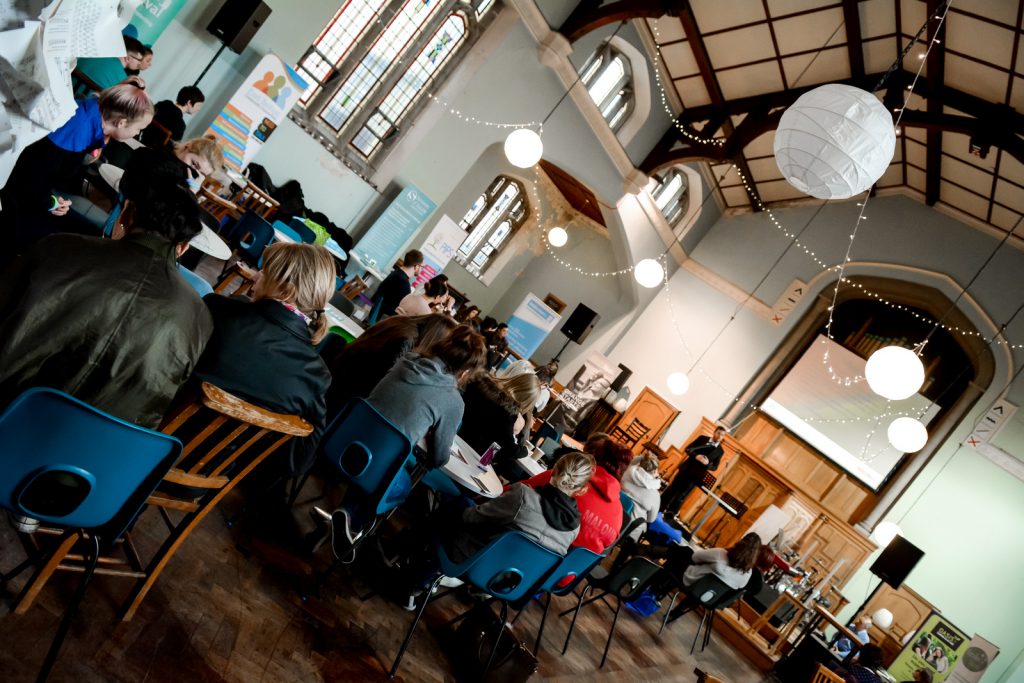 Now that we’re hitting a milestone 5th festival, we want to make sure that this year’s programme contains our most exciting, ambitious, awe-inspiring and mind-blowing set of events.

Organisations can apply to host an event as part of the festival and individuals can volunteer to help run the festival.

For application forms and further details on how to get involved visit the Get Involved section of the festival website at www.nihrf.com  The deadline for event proposals is Monday 29th September.

For organisations interested in hosting a festival event the Consortium is also hosting a festival surgery to generate some informal discussions about event ideas. The surgery will take place in the Green Room of the Black Box, Hill Street, Belfast at 11am on Wednesday 31st August.