The Human Rights Consortium has criticised the UK and Northern Ireland governments’ failure to accurately reflect the status of human rights protection in Northern Ireland to a UN Committee in advance of an important international review next week.

A civil society report by the Human Rights Consortium has criticised a number of failings by the UK government in meeting its obligations under the Covenant. The UK was last reviewed in 2009 and the Committee made a number of specific recommendations relating to Northern Ireland including the requirement for statistical data on the enjoyment of Covenant rights across the UK including in devolved regions like Northern Ireland. The Consortium has criticised the failure of the UK government and the NI Executive to provide this data and highlighted the difficulties it creates in the UN effectively reviewing the promotion and protection of human rights in Northern Ireland. 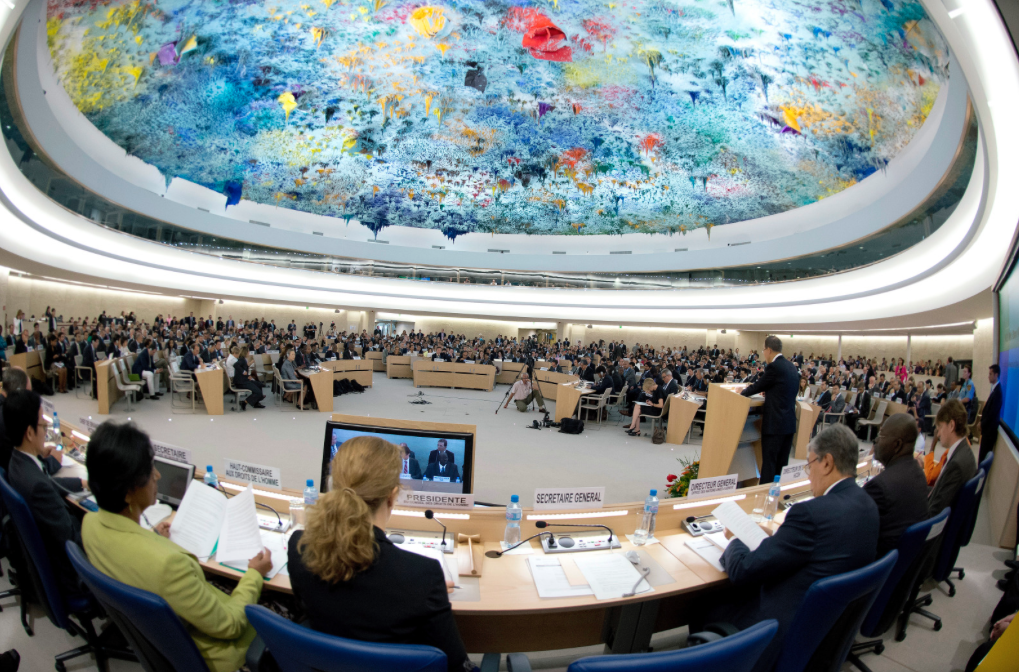 Spokesperson for the Consortium Helen Flynn stated that, “One of the general requirements of reporting under the Covenant (ICESCR) is the provision of, ‘statistical data on the enjoyment of each Covenant right, disaggregated by age, gender, ethnic origin, urban/rural population and other relevant status, on an annual comparative basis over the past 5 years.’ Despite this general requirement and further requests from the Committee for more specific information from Northern Ireland across a range of issues the relevant Northern Ireland data has simply not been included in the UK State Party reports to the United Nations.”

“Unfortunately this is not a new story and Northern Ireland regularly fails to make an appearance in the detailed narrative presented by the UK at the UN when it is reviewed under various treaties. We have therefore produced a shadow report to the Committee that very clearly demonstrates the status of many of the Covenant rights as they apply in Northern Ireland. The report compared local statistics between 2009 and 2014/15 for many of the issues related to the economic and social rights contained in the Covenant and shows that Northern Ireland is still very far away from making those rights a reality in the lives of many people here.

“These statistics are all freely available to the public and yet our Executive and the UK Government have failed to fulfil their duty to the United Nations to provide them with this data. The effective review of a state’s compliance with international human rights standards is predicated upon the concept of honest and open dialogue, co-operation and the free exchange of information. There is a general failure to properly exchange appropriate information by the UK government and the devolved Executive to make this engagement as productive as possible.”

“The UK Government has also failed to take other significant opportunities to extend the protection of the Covenant rights here in Northern Ireland such as developing a local Bill of Rights in line with the Belfast/Good Friday Agreement. Instead it is sabre rattling about removing the basis of human rights protections across the UK under the Human Rights Act – another core component of our peace process. Our report clearly highlights the current status of many of the rights in the covenant and clearly the ability of many people to realize those rights are being hindered. Instead of retreating from existing protections the UK and in particular Northern Ireland should be advancing the protection of these rights.

All of these issues have been highlighted to the Committee in our report which can be downloaded here and we will be present in Geneva next week to make these points directly to the Committee at the review.