20 years ago today I sat with friends in our student accommodation in Belfast and watched as politicians emerged to announce the new peace deal that was the Good Friday Agreement. We were all students at Queens, had grown up in the conflict and had known little of a troubles free Northern Ireland, apart from the brief period of ceasefires leading up to that day. Ours had been a world of security checks, border patrols, watchtowers, tit for tat killings, divided communities and acts of terror and sectarianism.

Looking back, the most disturbing thing is perhaps how normalised those things had become in our lives. We were therefore thrilled at the prospect of a political agreement that could maintain the new peace, establish new institutions of government and new ways of managing our society.

When the details emerged of the institutions, legislation and relationships to be established under the Agreement it was sold as a series of ‘confidence building measures’ for the entire community. Fundamentally the deal also provided for these relationships to be underpinned by human rights frameworks. Forming a set of checks and balances on the exercise of power and a blueprint for governance in a post troubles Northern Ireland. 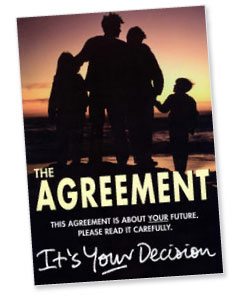 In the intervening years we have fallen into the trap of losing sight of the important place that these rights frameworks were intended to play in this new system. The Agreement provided for ‘safeguards’ to ensure that the new institutions worked. Those safeguards included the European Convention on Human Rights (ECHR) and any Bill of Rights for Northern Ireland.

For most people the idea of binding our system of governance to particular human rights standards was a strength rather than a weakness. Without having a common framework within to operate it would be the equivalent of asking two teams to play football without a referee or any rules. Unfortunately, that’s largely the picture that has emerged in the implementation of the agreement over the last 20 years. While the ECHR is still in operation it is under continuous threat from Conservative Government threats and despite continuous cross community support there has been no delivery on having our own Bill of Rights.

The frustrating thing is that without that Bill of Rights we aren’t really seeing the version of the Belfast/Good Friday Agreement we all voted for. Did anyone really expect political opponents in Northern Ireland to easily share power and agree on the progression of key rights and equality issues such as poverty, housing, abortion, language or identity?  Putting in place a rights framework doesn’t resolve these issues nor does it abdicate or remove political responsibility for them. What it does is set in place an internationally recognised framework and set of standards in which to frame the discussion and establish a series of goals that our elected representatives would be bound to achieve and protect. In this way human rights could have been the sheet music for a Stormont Orchestra that has been playing out of tune for a very long time. 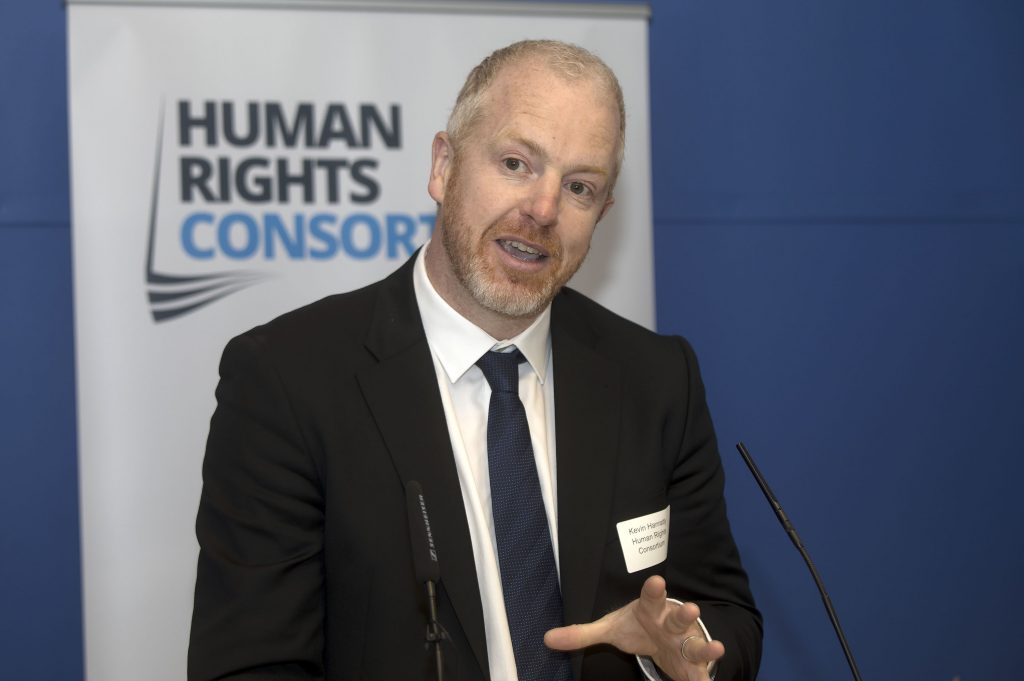 The spectre of Brexit also threatens to undermine the key role that EU legal frameworks play in supporting the Agreement, particularly in underpinning the work of the Assembly, North/South cooperation and access to reciprocal rights across the Irish border.

This all paints a picture of a job half done. Without the fundamental human rights scaffolding the task of making the Agreement work to its full capacity will continue to be difficult. On its twentieth anniversary the Agreement should be celebrated for the amazing achievement it is. We have all benefitted from its existence. Let’s just hope it’s not another twenty years before we see the finished product we actually voted for.