After a very protracted process the EU and UK finally agreed to the Trade and Cooperation Agreement (TCA) on Christmas Eve 2020. The TCA document itself runs to over 1,200 pages and contains many important elements that relate to the future UK approach to human rights. To distil some of these elements the Consortium has produced a short briefing document that outlines the main human rights protections of the TCA and the accompanying strengths and weaknesses of the approach adopted in the agreement.

Positively, the TCA provides for tariff-free and quota-free trade in goods between the UK and the EU, continued social security coordination between the UK and the EU, including healthcare coverage for EU and UK visitors (the new GHIC). It also allows for continued UK and EU data-sharing for security purposes, including sharing of information on DNA profiles, fingerprints, vehicle registrations, and passenger name records. The TCA also created a number of new governance structures (by way of the Domestic Advisory Groups and the Civil Society Forum, which are to be made up of civil society organisations, NGOs, business groups, and trade unions) which it would be hoped will increase the role that civil society will play in future EU-UK relations. 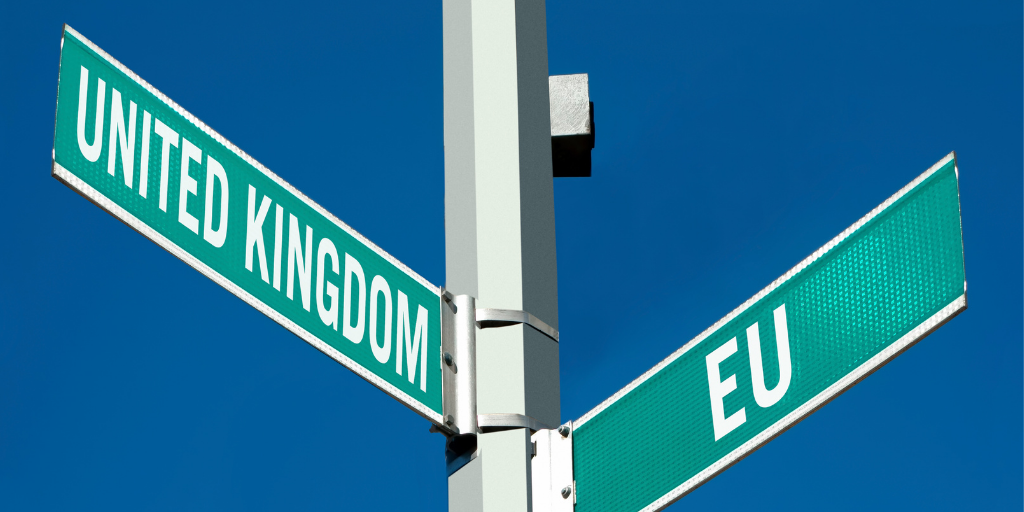 However, there are also clearly a number of new barriers and issues that need to be worked out including those which relate to services and people. There is no mutual recognition of professional qualifications, diminished healthcare benefits, customs checks and formalities for businesses such as non-tariff & technical regulatory barriers. These elements are already leading to interrupted trade between GB and the EU and in the context of the UK government unilaterally extending a grace period agreed under the Northern Ireland Protocol for GB to NI trade there are clearly concerns that this will impact on the flexibility of the EU when it comes to looking at dealing with delays in GB-EU trade. From a rights perspective, these trade barriers may have a knock-on effect and will need to be monitored.  The agreement would certainly seem better than no deal, but this version of Brexit has and will continue to present some significant challenges for people in GB and NI.

More specifically in terms of rights the European Convention of Human Rights is identified as an ‘essential element’ of the TCA and therefore seemingly indispensable to the future of the EU and UK relationship, but closer examination shows that commitment to be less that watertight. The notion of establishing a ‘level playing field’ was also a factor in delaying the final agreement but the TCA only offers some weak commitments on labour, social and environmental protections.

Indeed, the UK commitment to maintain equality standards established by EU Directives was recently exposed in a leaked plan to abolish the Working Time Directive. This plan was withdrawn and denied by the government, but this initial foray, the ideological positioning of many members of the UK Government as regards these standards and recent developments like the government’s own review of the Human Rights Act gives cause for serious concern about the intended trajectory of rights in a post TCA UK.

So, while reaching a deal with the EU has been a welcome development given the consequences of a No Deal, the limited strength of a number of the TCA provisions combined with the recent actions of the UK government casts serious doubt as to the veracity of the government’s guarantee to uphold the human rights elements of its international commitments.

The full Consortium briefing document on the TCA and human rights is available to download below.