Response to the review of the Human Rights Act

This latest review has been asked to focus on the relationship between domestic courts and the case law of the European Court of Human Rights (ECtHR) and specifically whether the duty placed on domestic courts in the UK under the HRA to take account of ECtHR case law when adjudicating on the application of Convention rights in the UK should be changed. The review also questioned the remedies available under the HRA, the duties of the domestic courts in those decisions and whether Parliament should be given an advanced role in this regard. 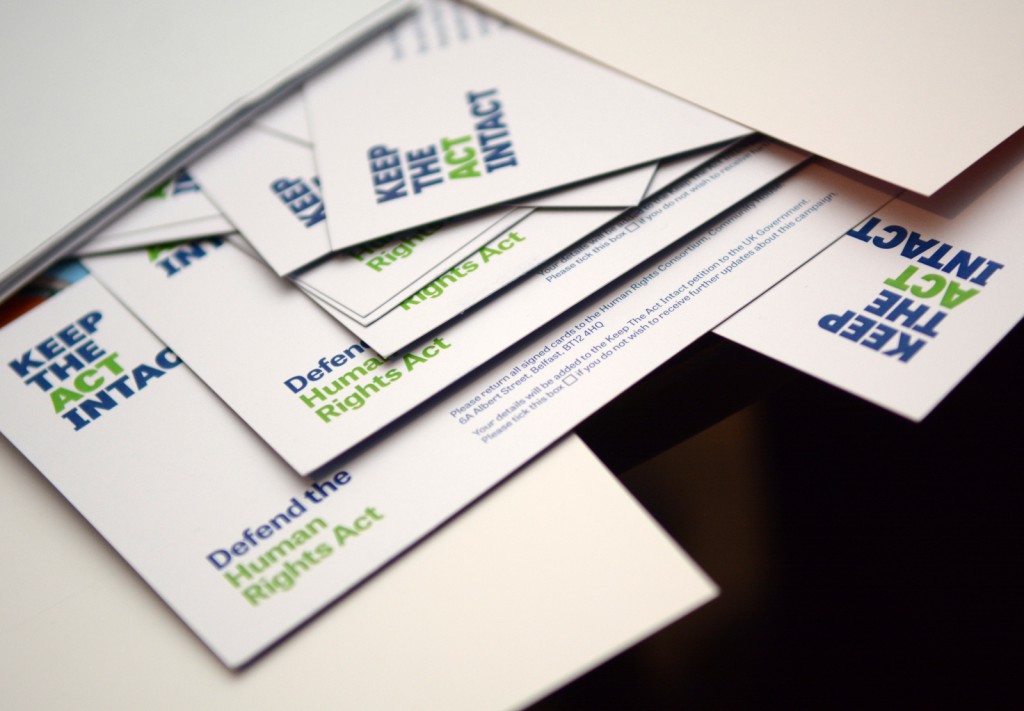 The incorporation of the ECHR via the Human Rights Act has become a significant pillar of the human rights architecture of the Agreement and the wider peace process. Binding the Assembly and other public bodies to act in accordance with Convention rights has been an important mechanism for insuring compliance with key human rights standards and a mechanism for individuals to seek redress for abuses of individual rights. Additionally, around 84% of the population in Northern Ireland feel that the HRA is either good or very good for Northern Ireland and as such any efforts to amend the HRA would be clearly counter to the wishes of the wider community here

We believe that breaking the linkage between the ECtHR and the UK courts and changing the way Convention rights are applied via the HRA would clearly weaken existing rights protections in the UK and in turn violate the Belfast/Good Friday Agreement. We therefore strongly urged the review to recommend no changes to the current application of the Human Rights Act.

The full text of the Consortium submission to the review is available to download below.