Northern Ireland on Brink of ‘No Deal’ Emergency 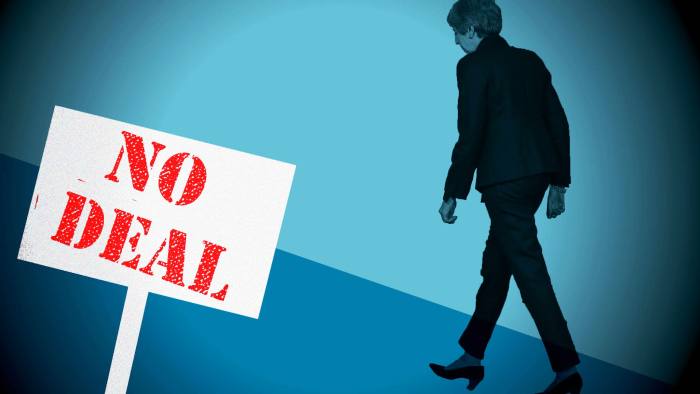 A cross section of civil society organisations have warned that Northern Ireland is on the brink of a No Deal emergency and that the protections in the draft Withdrawal Agreement are the bare minimum needed to protect Northern Ireland. Members of the Brexit and Human Rights Working Group, a mixture of civil society organisations interested in Brexit’s human rights impact, have issued a joint statement highlighting what they see as the escalating dangers of a No Deal Brexit outcome.

Kevin Hanratty, Director of the Human Rights Consortium, one of the organisations involved in the Working group said,

‘With the failure to reach consensus in Westminster on the Withdrawal Agreement, the resignation of the Prime Minister, the clear No Deal rhetoric coming from a number of the Tory Party leadership candidates and the absence of a Northern Ireland Executive to represent and respond to Northern Ireland specific concerns, we are clearly entering emergency territory where the prospect of having a No Deal outcome has dramatically increased. We collectively believe that such an outcome would be disastrous for Northern Ireland across a range of fronts but particularly regarding the protection of rights.

The Draft Withdrawal Agreement was not perfect and did not go as far as many organisations would have liked but it did represent the bare minimum standard of protections required for Northern Ireland if Brexit was to proceed. In a No Deal scenario those protections are gone, and with that emerges a crisis regarding how such safeguards are replaced.’

In their statement the Working Group highlighted the impact of a No Deal outcome across a range of issues including human rights, trade, cross border travel, environmental protections, and employment.  The statement also calls on the UK Government to accept that No Deal is not a viable option and to do everything in its power to prevent such an outcome.

Our joint statement has been covered by the Guardian.