The UK Government has now published its United Kingdom Internal Market Bill amidst massive public, political and civil society reaction in the wake of the Secretary of State for Northern Ireland, Brandon Lewis admitting that the Bill would allow the UK to break from International Law.

‘yes, this does break international law in a very specific and limited way. We are taking the power to disapply the EU law concept of direct effect, required by article 4, in certain very tightly defined circumstances.’

The Bill seeks to set out the measures the UK Government wishes to enact in domestic law to ensure that equal market access can be maintained across the four regions of the UK after the end of the transition period. 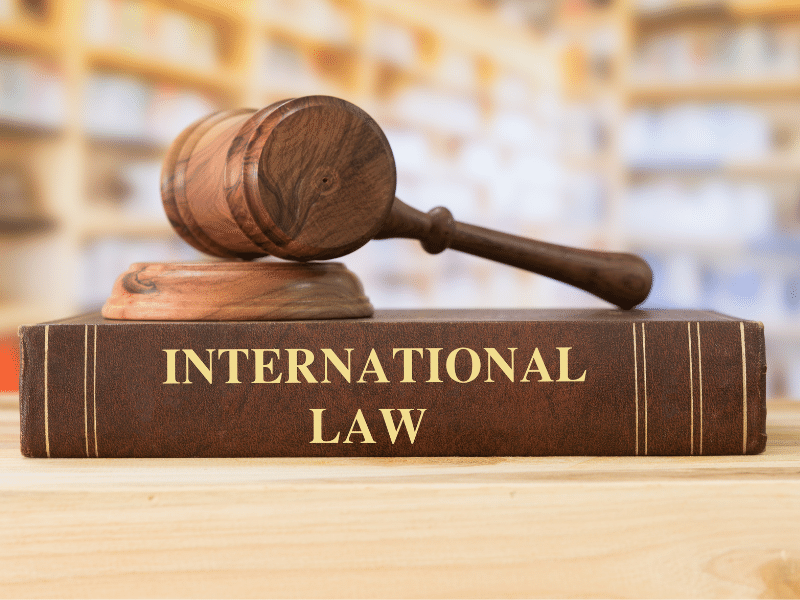 It seeks to do this by introducing a series of measures such as the principle of ‘mutual recognition’ of goods across the four areas and non-discrimination. We previously set out in our August response to the initial White Paper on the Internal Market proposals that the proposed rigid legislative framework around these principles risked undermining the autonomy of devolved regions, a potential race to the bottom in terms of social and economic standards and was unclear in how the provisions interacted with the Withdrawal Agreement and Northern Ireland Protocol.

Following the publication of the legislation we now have a clearer idea of the impact on the Withdrawal Agreement and Protocol and it is very evident that the Bill raises serious and substantial challenges to both and in turn the protection of human rights in Northern Ireland.

The Bill proposes in 42 and 43 to undermine the requirements in the NI Protocol for exit summary declarations and the application of EU state aid rules in Northern Ireland. These were both key elements of the Agreement/Protocol that allow Northern Ireland to retain access to the EU Single Market and for the UK to apply the rules of the EU Customs Union in Northern Ireland. The UK then moves even further to state in section 45 that that the provisions in sections 42 and 43 ‘have effect notwithstanding any relevant international or domestic law with which they may be incompatible or inconsistent’

Essentially this means that despite sections 42 & 43 clearly being in violation of International Law that this section of the Bill will seek to make those illegal measures legal if enacted. 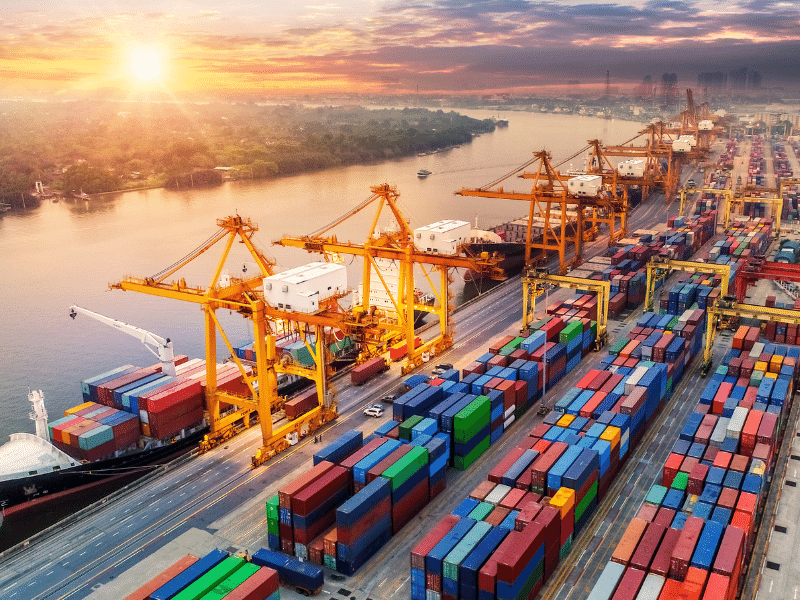 The response from Northern Ireland, across the UK and indeed internationally was one of shock and anger given the centrality of these elements to the operation of the Withdrawal Agreement and Protocol.

The Consortium believes that violating International Law in this manner is a very dangerous precedent to set and if these measures are passed in legislation could have wider detrimental economic and human rights impacts. These include jeopardising the Withdrawal Agreement and Protocol, the establishment of a hard border on the island of Ireland and potentially opening the door for the UK Government to renege on specific rights elements of the NI Protocol such as the Art2.1 commitments to the non-diminution of rights and the establishment of dedicated mechanisms.

We have drafted a briefing note below that sets out an analysis of the main breaches of the Withdrawal Agreement/Protocol and what implications this may have for human rights in Northern Ireland.