The Human Rights Consortium has raised concerns about the EU (Withdrawal) Bill (formerly the Great Repeal Bill) published last week.  The Bill proposes giving ministers powers to change laws without adequate parliamentary oversight, it removes an important human rights framework from UK law and it threatens to claw back powers from the NI Assembly.

The Consortium recognises the need for legal certainty in the Brexit process and that laws formerly underpinned by EU law are given a firm legal footing post-Brexit, however we have grave concerns about this Bill.

While the Bill is designed to carry over all EU law, one area it will not download into local law is the EU Charter of Fundamental Rights.  The EU Charter is an overarching rights framework which ensures that all laws, policies and other measures within the scope of EU law are human rights compliant.  Without its retention, we are losing an important human rights scaffold.

We call on the government to ensure there is no roll back of rights in the Brexit process and to reconsider downloading the Charter of Rights into UK law. 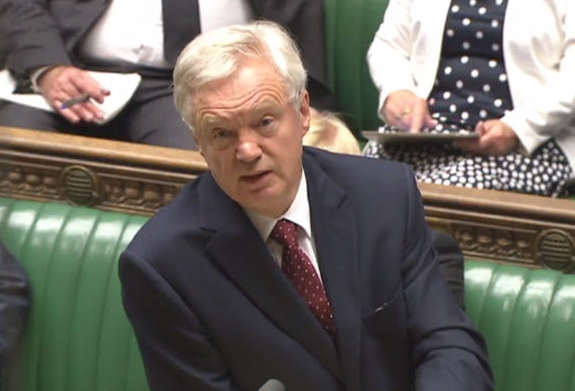 The Bill will give Ministers wide powers to change laws without parliamentary oversight.  While there is some guidance about how these powers should be used, they give ministers broad and wide-ranging powers with very few limits, including ministerial powers to implement the withdrawal agreement.  This is very worrying, especially in light of the range of rights at risk in Brexit, including the rights of EU migrants here, and the fact that we now know the settlement of Northern Ireland’s particular circumstances is unlikely to be resolved until entire withdrawal deal is finalised.

The Bill makes it clear that, rather than powers repatriated from the EU falling automatically within the scope of the devolved institutions, these powers will instead be centralised in the hands of central government at Westminster.  While some coordination between central Government and devolved administrations may allow for these powers to be devolved, it is a worrying centralisation of powers and should only be undertaken with the explicit consent of the devolved administrations.

We call on the government to confirm that the centralisation of these powers will be subject to a series of legislative consent motions in the assembly.  We also call the government to work with the local parties to ensure our local executive is restored in order to engage in this process. 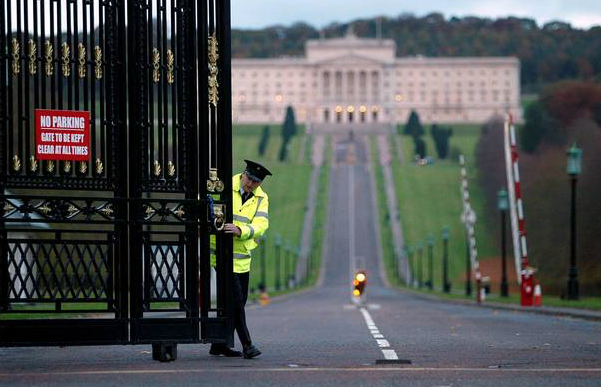 ‘The government must take immediate action to ensure that there is no erosion of our hard won rights.  We are gravely concerned that a key human rights framework is being discarded, that Ministers in Whitehall are being given wide ranging powers to change laws with very little democratic oversight and that this Bill is being used to claw back powers that should be devolved.  It is clear that the lack of local executive could mean that the perspective of NI is not heard and is it essential that the UK government redoubles its efforts to ensure the NI institutions are restored. The Brexit process risks creating shockwaves which could destabilise our peace agreement, and we need guarantees from the UK government that our local concerns will not be lost in the UK-wide discussions on this Bill.’