Representatives from a wide range of civil society groups met with officials from the UK Government on Friday (18th September) and registered our strong protest at the terms of the Internal Market Bill which directly breaches  the Ireland/Northern Ireland Protocol.

Our collective view is that the actions of the UK Government jeopardise the Good Friday Agreement and the functioning of devolved government. These actions contravene international law and undermine the provisions of the Protocol relating to the non-diminution of rights and equality protections that the Human Rights Commission and Equality Commission are jointly charged to protect.

This Bill fetters the ability of our devolved government to continue to take the progressive actions required to protect rights and standards in Northern Ireland, if the UK Government disagrees. We condemned these actions in the strongest possible terms and demanded that the UK Government withdraw the Internal Market Bill and unequivocally commit itself to the European Convention on Human Rights.

We further expressed our disappointment that UK Government Ministers at this critical juncture did not attend the meeting. We have insisted that the Secretary of State for Northern Ireland engage with civil society fully. We will be writing to the Secretary of State to demand that he do so as a matter of urgency. 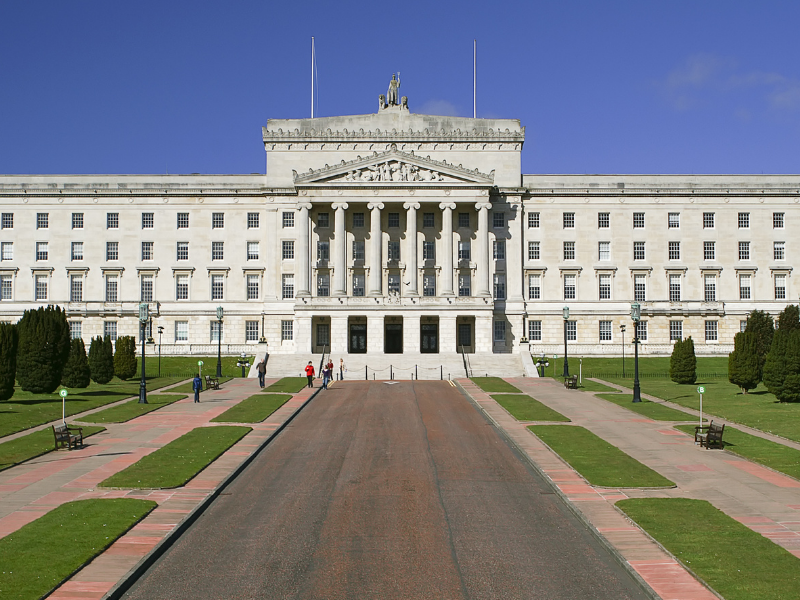 The Protocol does not just deal with tariffs and trade, though avoidance of a hard land border is vital. Its full implementation is also fundamental to the protection of equality and human rights which form the bedrock of the Good Friday Agreement.

This is well understood by the Irish Government, European Union and the allies of the peace process in the US Congress who have all expressed their concern at the threat to the Agreement. The eyes of the international community are on the UK and civil society will not stand idly by as our peace agreement is undermined by those who are meant to guarantee it.

Civic society groups that endorse this statement are as follows: