Brexit teething problems or cause to invoke article 16?

The Trade and Cooperation Agreement between the EU and the UK clearly helped to avoid the chaos anticipated by a No Deal Brexit that would have created extensive trade barriers and tariffs between the two trading zones. But as the agreement was reached so close to the end of the transition period, there are also some significant teething problems and aspects which still need to be clarified and worked out six weeks on from that deal. If left unaddressed these may have human rights implications in the longer term.

Northern Ireland is bearing the brunt of several of these complications it seems, but it is not alone.  Almost all GB businesses that import or export goods to/from the EU, which for customs purposes, includes Northern Ireland will have increased costs or more paperwork or may no longer be permitted to export. Ultimately, many items that are imported from the EU could end up being more expensive despite the trade deal, because of the requirement for new declarations or checks to leave the EU’s single market and customs union. Indeed, even companies in Ireland – north or south – may expect challenges to trading with the rest of the EU if goods transit GB.

As a means of avoiding a customs border with physical checks and infrastructure on the island, which would have been the most likely outcome after the ‘backstop’ proposals by the previous UK Prime Minister Teresa May was rejected, the UK government subsequently agreed to the EU-UK Withdrawal Agreement and the Ireland/Northern Ireland Protocol. Although still part of the United Kingdom, the Protocol keeps NI in the EU’s single market for goods and provides that EU customs rules will be enforced at ports, even when shipments are arriving from elsewhere in the UK, i.e. Great Britain. 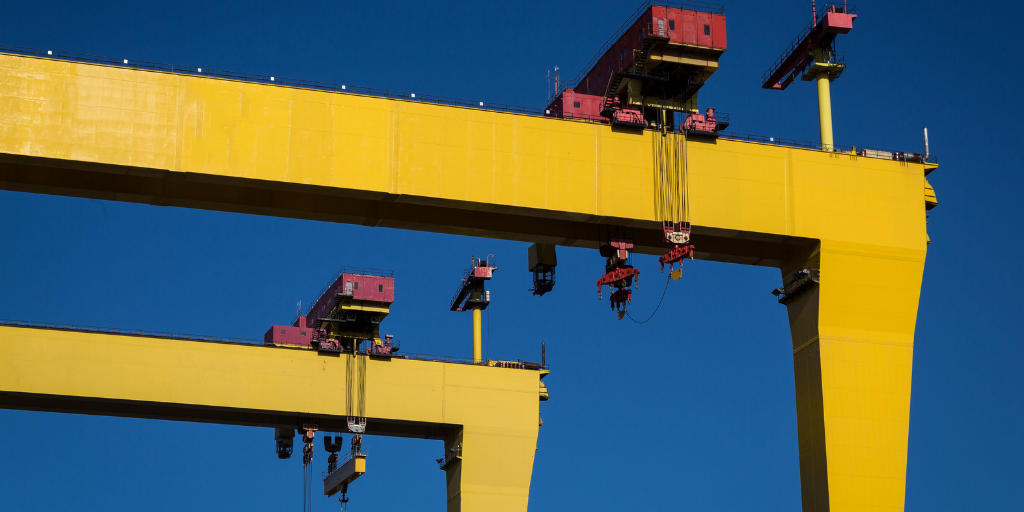 There are new regulatory checks and processes for goods arriving from GB into all EU countries now that the UK has left the EU and the 11-month transition period 1 February-31 December 2020 is over.  It was during the transition period that these details should have been ironed out, but this did not happen as the ‘trade deal’ (the Trade and Cooperation Agreement between the EU and UK) was only agreed on the 24th December 2020.

So essentially there is a trade border between Northern Ireland and the rest of the UK. For the time being, until the new rules are better understood, and the increased paperwork becomes less of a burden, the delivery of certain goods will take more time and hauliers, wholesalers, retailers and even consumers are dealing with the consequences.

There are clearly a number of important trade and human rights concerns that emerge from these new set of relationships and also a full range of challenges to be faced in the coming months and years in implementing the Protocol. But recent difficulties in receiving some goods into Northern Ireland from GB have already led to certain commentators and politicians calling for Article 16 of the TCA to be triggering in order to stop these problems.

But what is Article 16? What are its implications? Are the recent trade problems significant from a trade and rights perspective and ultimately cause to trigger Article 16? Or are they teething problems? In the briefing below the Consortium has attempted to explain some of the context, content and applicability of Article 16 and the operation of the Protocol in these new and challenging circumstances.